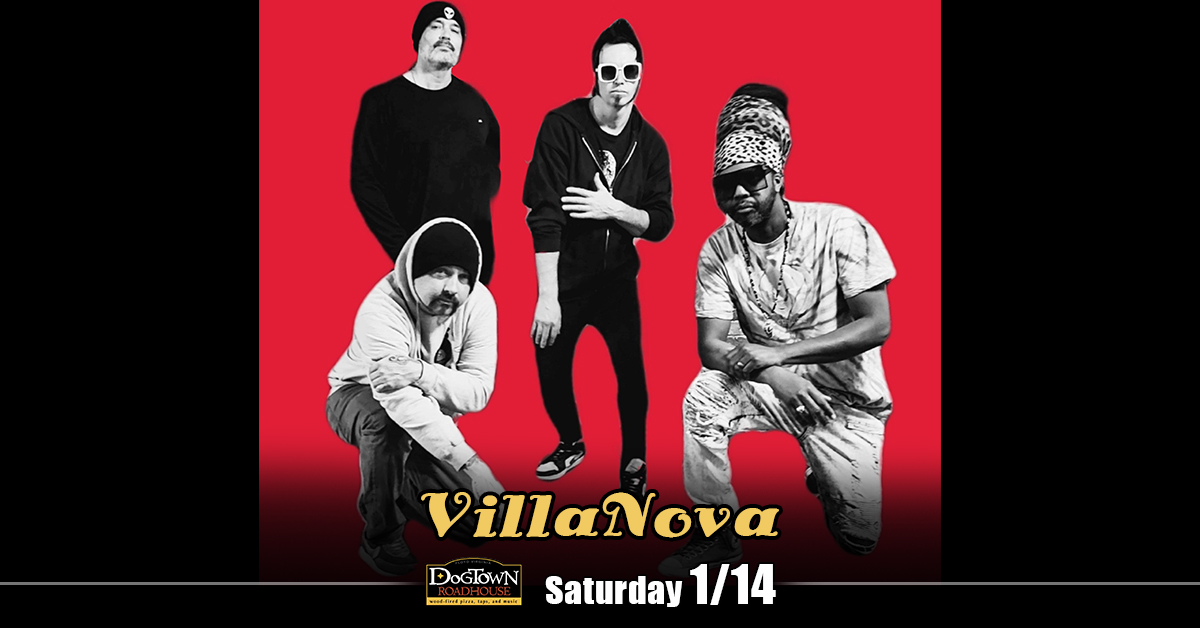 Their infectious sound has earned them thousands of fans nationwide. VillaNova, currently independent, was previously signed to Universal Republic (now Republic) and recorded their 2012 debut “WTF the EP” in LA with super producer Howard Benson (Papa Roach, Daughtry, Hoobastank, Seether) under the band name Weaving The Fate. They have shared the stage with everyone from Korn, Shinedown, Evanescence, Slash, AWOLNATION, Staind, Chevelle, Filter, Crossfade, Dirty Heads, Nappy Roots, REHAB, and the list goes on.

They’ve been called contemporaries of break out bands such as AWOLNATION, Imagine Dragons, and Arctic Monkeys where heavy rebellion meets pop sensibilities.

– Toured the Southeast and Midwest on a 30+ city Jagermeister-sponsored tour as direct support for Crossfade, and performed two sold-out shows with Evanescence in Kansas City.

– Were named best Local Band of 2014 by the Free Times Weekly in Columbia, SC.

– Their singles “Str8 to the Bottom” and “Rack City” charted nationwide and were featured on such prominent stations as Sirius XM Octane and KROCK LA, among many others.

– Performed with Ballyhoo to a sold out crowd at Ziggy’s in Wilmington, NC April 2015.