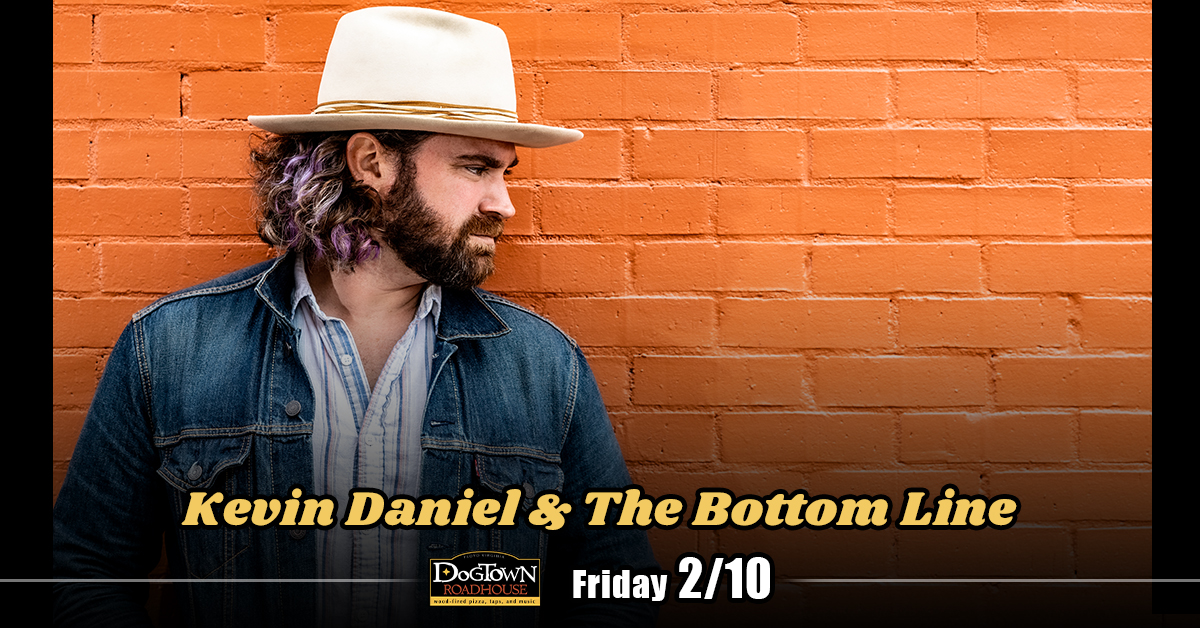 A dynamic performer, playing 100-150 shows per year, Kevin Daniel’s music has been described as “radio and TV ready with enough darkness creeping in around the edges to appeal to fans of Jason Isbell & Langhorne Slim.” On his two early EPs, his 2019 debut album Things I Don’t See, and his 2021 follow-up, Been Here Before, Daniel showcases a masterful ability as a songwriter to seamlessly incorporate bits of rock, soul, country, blues, roots and Appalachia into thoughtful examination of pain and awakenings, visceral and spiritual. A big-voiced crooner with a heart of gold, Kevin strikes a chord with “his raw and soulful, Chris Stapleton-esque timbre.”